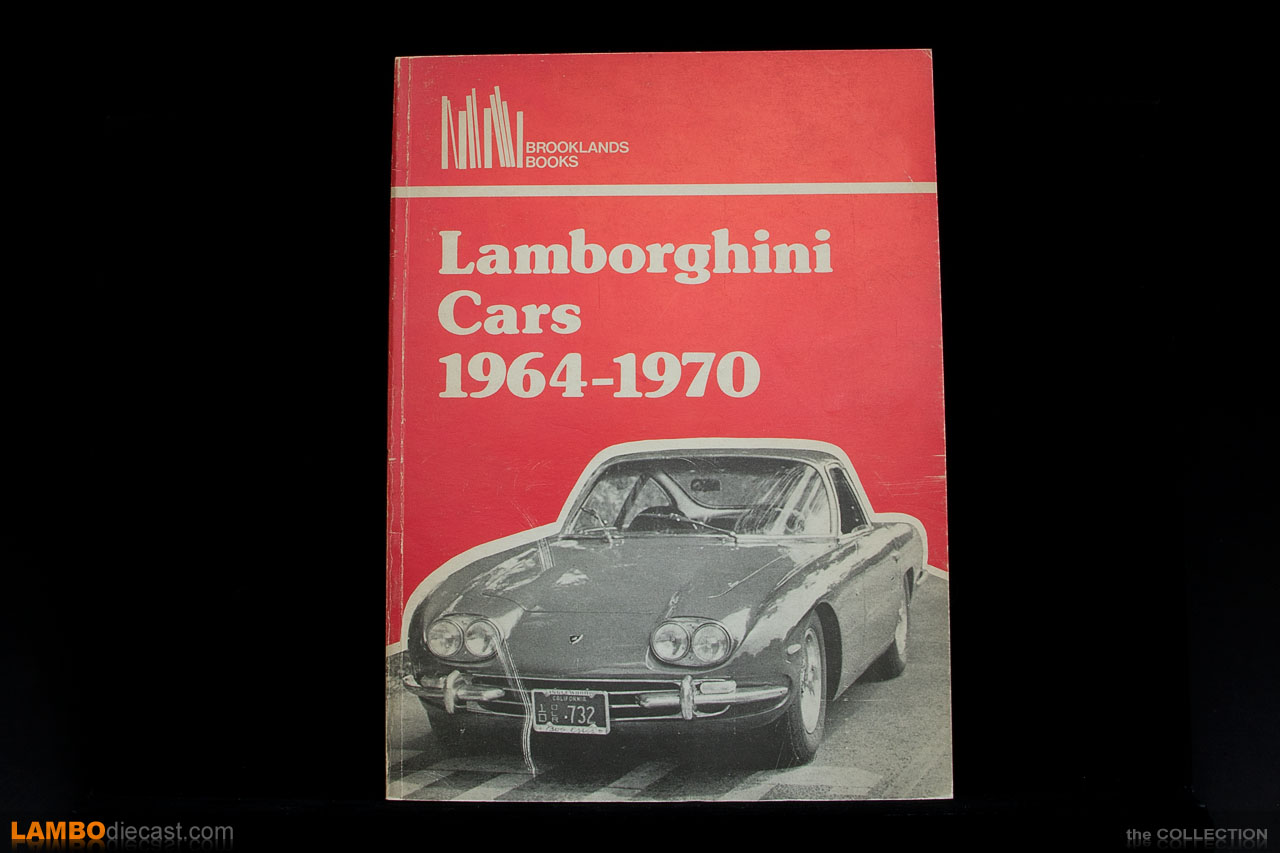 This one will give Ferrari migraine (from Car 1965)

Great goings on at Sant'Agata (from Autocar 1966)

The trend setters (from Modern Motor 1968)

I'm actually a fan of this type of books, they feature a series of actual road tests and articles on Lamborghini from the actual period they were new, this Lamborghini Cars 1964-1970 book lists a lot of interesting articles from magazines like Road & Track, Car, Car & Driver ... all published between 1964 and 1970 on the various Lamborghini models that were available at that time.

I just love reading about Lamborghini, what they had planned back in those days ... and what would become reality in the end.

Original, first edition, published in 1979 as paperback, no dust jacket.

Photos © LAMBOdiecast - For review purpose only.